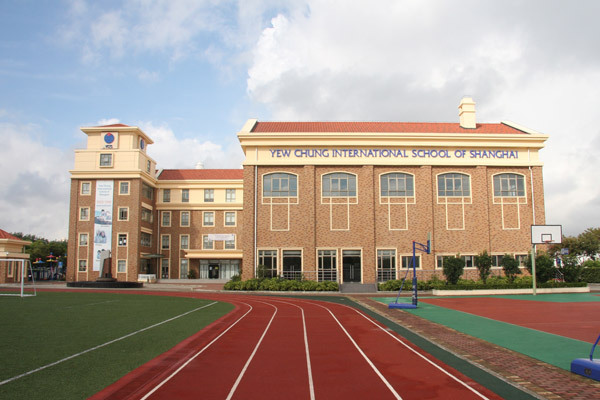 Yew Chung International School of Shanghai (YCIS Shanghai) offers one of the most progressive and globally-minded programs of international education in China.

As the first international school officially recognized by and registered with the Chinese government in 1993, YCIS Shanghai is considered a leader by many in the international school community. The school’s unique bilingual and multicultural approach to education is recognized globally. In 2014, over two thirds of YCIS Shanghai students achieved a bilingual diploma, testament to the success of its Chinese language program
In addition, in 2014, over 19 percent of YCIS diploma students achieved a score of 40 or higher, far surpassing the 2013 worldwide average of 6.4 percent, two 2014 graduates received near-perfect scores of 44 out of 45.

With four campuses in prime locations in the Puxi and Pudong areas, the school welcomes expatriate students from the early childhood level right up to secondary school. Students come from over 50 countries and regions, and are educated by teachers from more than 20 countries under an international curriculum that creates truly global-minded graduates.

YCIS Shanghai is a fully accredited school, recognized by the New England Association of Schools and Colleges (NEASC), the Council of International Schools (CIS), and the National Center for School Curriculum and Textbook Development (NCCT). In addition, the secondary program is an accredited Cambridge International Examinations Centre and IB World School.

Where to find Yew Chung International School of Shanghai?