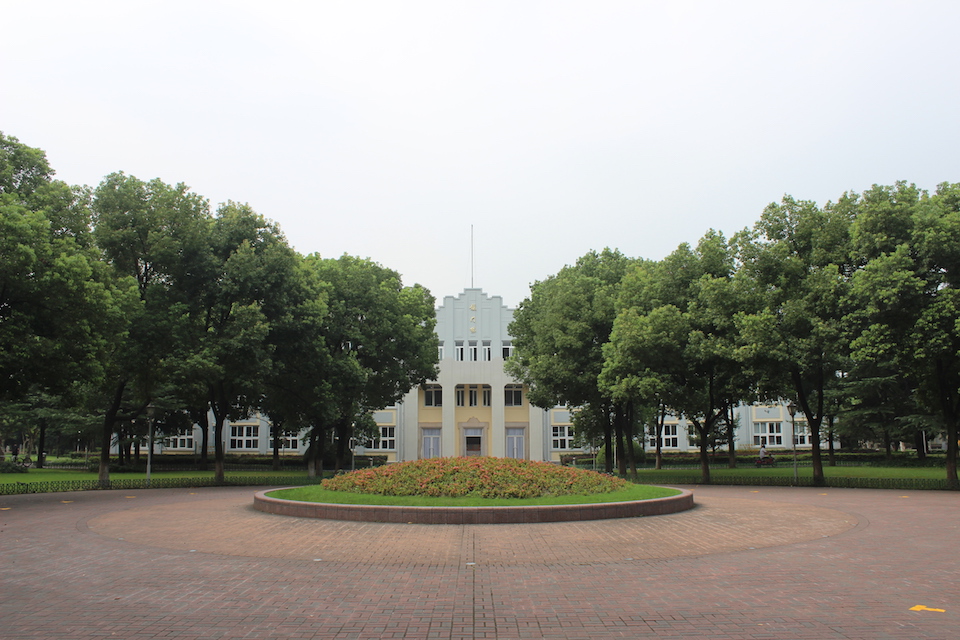 Established in 1865, Shanghai High School has helped cultivate some of the most important, influential Chinese figures. With over 100 provincial and ministry leaders of the People’s Republic of China; 55 renowned academics of the Chinese Academy of Social Sciences (CASS) and the Chinese Academy of Engineering (CAE); and 30 generals of the people’s Liberation Army (PLA), Shanghai High School has really secured a reputation for being one of the most prestigious schools in China.

While offering students an international education with Chinese characteristics, this esteemed school prepares its students for the university or college of their choice, while equipping them with a mature outlook on life that will prepare them for leadership roles in the future.

The International Division (SHSID) of Shanghai High School was founded in 1993 and became an International Baccalaureate (IB) World School in 1995. Within ten years of opening its doors to the international community, the school became the only school in Shanghai to be named a United Nations Educational, Scientific, and Cultural Organization (UNESCO)-associated educational institution.

The academic excellence of SHSID is further supported by the fact that the parents of 3,000 students from over 65 countries and regions choose to enroll their kids in the Puxi and Pudong campuses. As an international institution for the global citizens of tomorrow, SHSID administers AP, SAT and PSAT exams, is an authorized TOEFL exam center, an approved Cambridge International Examination test center and has an authorized ACT exam center. SHSID is a fantastic choice for families from the international community. Expat kids will be able to profit from both a rich Chinese heritage and international curriculum.