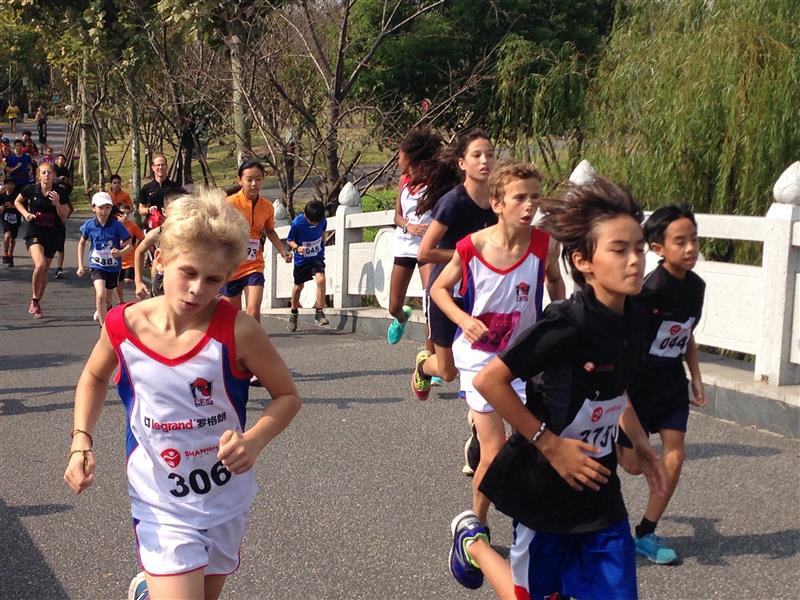 Welcome to the Shanghai French School

Excellence and the personal development of students are at the forefront of the culture of Lycée Francais De Shanghai. The school offers a forward-thinking, in-depth approach to teaching modern languages, including Chinese, French and English, and its curriculum is grounded in the rigorous and structured teaching style expected by French schools; which strikes a balance between the sciences and humanities, and prepares students for French exams and the DNB Baccalaureate.

Shanghai French School teaches in a French-English bilingual environment. Located in Qingpu District with an additional campus in Pudong, students admitted to Lycée Francais De Shanghai must either be of French nationality or have been previously been taught under the French system.

Most graduates of Shanghai French School continue their studies in France

The Shanghai French School understands the influential role that parents play in the academic development of their children, to this end, parents – and their support – are essential for the success of the school as a whole. This influential parent-teacher collaboration results in motivated, high achieving students that are prepared, and equipped, to play important roles in the future of our society.

Students are given a level of autonomy in certain activities, such as the opportunity to initiate and organize class trips. Off-campus excursions organized by students have proven to have benefits beyond the obvious academic merits. As students are handed various responsibilities, such as fundraising and scheduling, they not only develop their leadership skills but also hone their budding business acumen, and problem solving skills.

As many graduates go on to continue their studies in France, Lycée Francais De Shanghai offers specific preparatory classes that have been informed by partnerships with foreign universities. Those that choose higher education in other countries will also be offered support for the university or institution of their choice.

Where to find the Shanghai French School