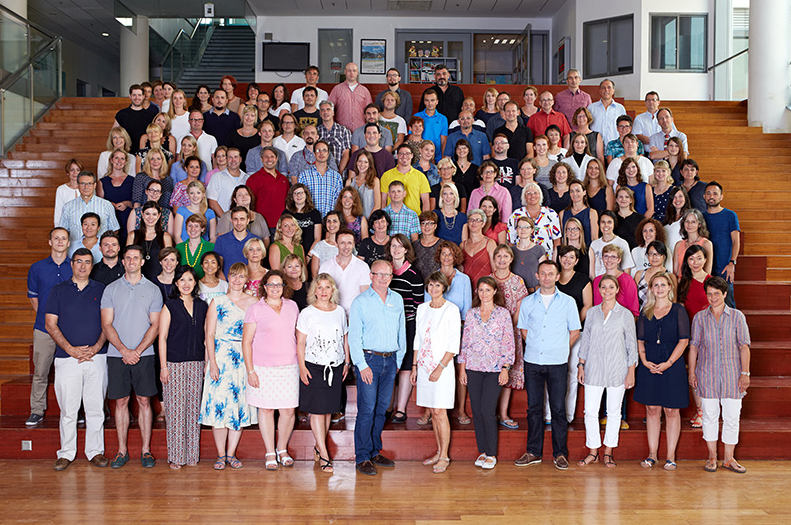 Welcome to the German School Shanghai

The German School offers the approved curriculum taught in schools across Germany, with the added benefit of English as a first-foreign language from class 1. As students progress, dependant on ability, they may elect to take lessons through the medium of English. Older students are also offered the opportunity to choose between either French or Latin as an additional foreign language. Chinese lessons are given to all age groups, in partnership with Chinese schools.

There are two campuses, one in Pudong, and the other – the EuroCampus – in Puxi, which is shared with the French School. Both follow the 14 years of German education instruction for kindergarten- through gymnasium-aged students, preparing them for the eventual German Abitur and international IB examinations. The school is one of the largest International German Schools in the world and boasts the largest German library in China, in addition to modern facilities for recreational activities such as sports, swimming and theatre.

The German School Shanghai Euro Campus uses the high standard of teaching seen in German schools to underpin the learning experience of each and every child, while exposing its students to the culture and customs of life in China. Adherence to the German standard ensures that those that leave China experience a smooth transition back into the education system back home. While for those that remain at the German School through graduation, the school equips them with the social, mental and interpersonal skills for international life and the professional world.

As it recognized as a German school abroad, and is funded and staffed by the Foreign Office, there are prerequisites for admission including fluency in German or a parent being a member of the school association, while, in special cases, Chinese nationals may apply with the approval of the Shanghai Education Bureau.

Where to find the German School Shanghai